by Muchiri
in Android
0

Xiaomi recently announced the Redmi K60 series in China earlier this week, and the three phones share a number of features.

Xiaomi’s Redmi K series has always been the go-to phone brand for people who want flagship specs but are on a budget.

Apart from the above similarities, here’s what each phone has to offer. 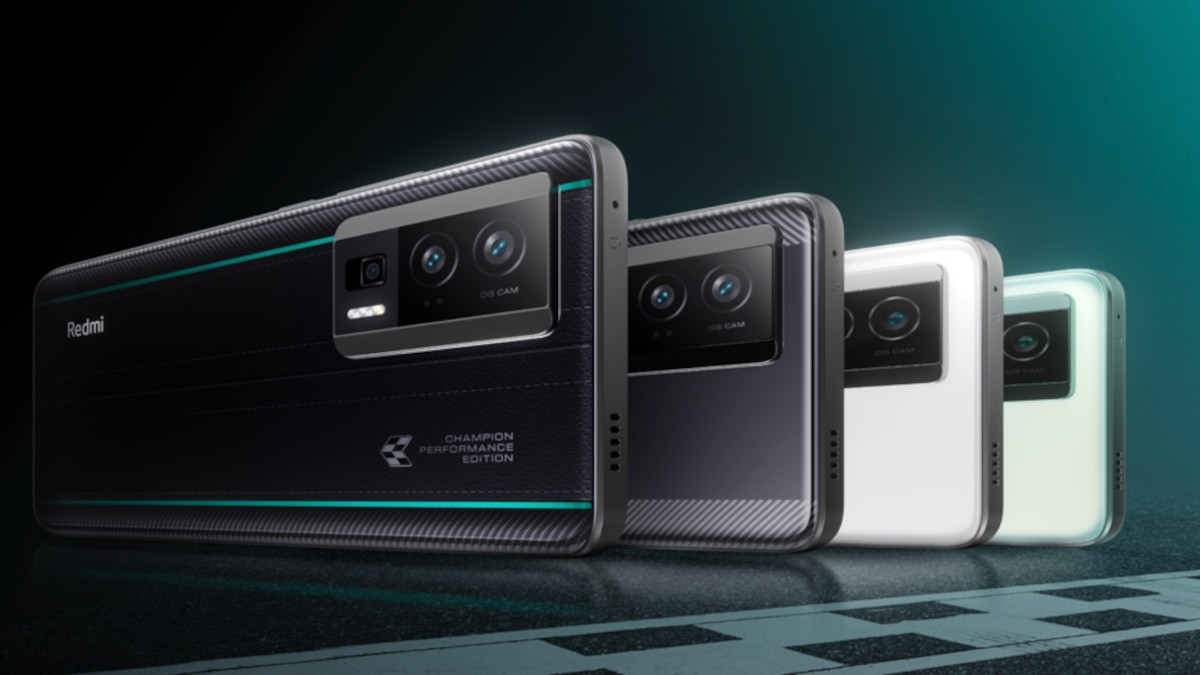 Starting with the Pro model, you’re getting the brand-new Snapdragon 8 Gen 2 SoC under the hood. So those who want peak power and ray tracing support should look at this device.

The Redmi K60 Pro also brings a 5,000mAh battery and 120W wired charging. The latter delivers a zero to 100% charging time of 19 minutes, according to Xiaomi.

But perhaps the biggest upgrade we see is the inclusion of wireless charging (30W) for the first time in a Redmi phone. This feature was previously restricted to Mi series of phones.

Flipping the phone to the back you’ll find a 50MP IMX800 main camera (1/1.49-inch, one micron pixel size, OIS) alongside the aforementioned 8MP ultrawide shooter and 2MP macro lens.

At the front you have a a 16MP shooter for selfies. Other notable features include an in-display fingerprint sensor, Wi-Fi 6E, and MIUI 14.

The phone is also available with your standard glass back as well as a Champion Performance Edition model that comes with a kevlar-style back. 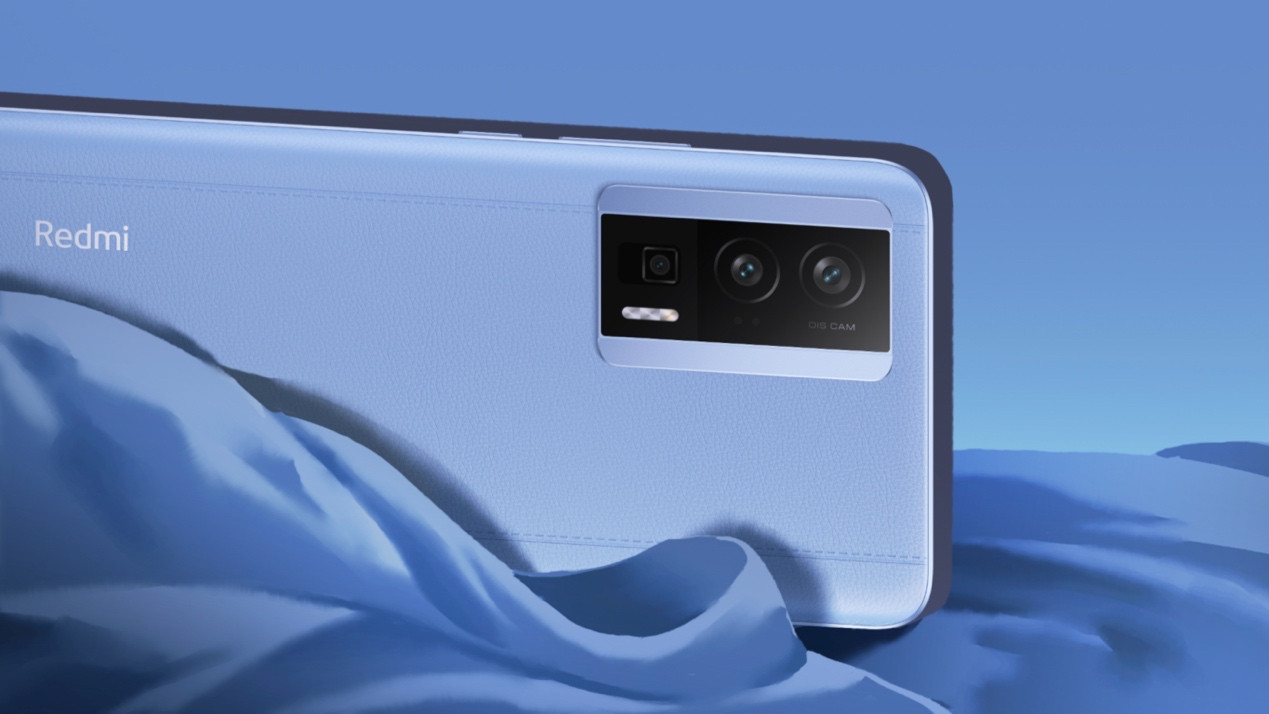 Like the idea of the Pro device but want something more wallet-friendly? That’s where the Redmi K60 comes in.

It swaps out the Snapdragon 8 Gen 2 chipset for the still speedy Snapdragon 8 Plus Gen 1 SoC. This chipset also seems to be underclocked compared to the vanilla Plus SoC, running at 3GHz versus the standard chip’s 3.2GHz speeds.

You’re also getting a bigger battery (5,500mAh) as well as 67W wired charging instead of 120W speeds.

Thankfully, 30W wireless charging is still on offer, so you don’t have to splash out on the Pro model if you want to make use of pad-based charging.

The phone is also available with a glass back or a pleather rear cover (albeit limited to the blue variant seen above).

The Redmi K60E makes a couple of sacrifices to achieve a cheaper price-point than its bigger siblings. For one, there’s a mid-range but still respectable Dimensity 8200 chipset in lieu of a Snapdragon 8 Gen 2 or Snapdragon 8 Plus Gen 1 processor.

You’re also getting a 5,500mAh battery and 67W wired charging like the standard K60. But it lacks wireless charging.

Switching to photography, you’ve got a 48MP main camera (f/1.79, 0.8 micron pixel size, OIS) alongside the secondary lenses. A 20MP selfie camera is available on the front of the device.

You’re also getting a side fingerprint scanner, MIUI 13, and Wi-Fi 6 on the Redmi K60E.

All in all, the K60E seems like an incremental upgrade over the Redmi K50. The Redmi K50 from last year featured a QHD+ OLED screen, Dimensity 8100 chipset, 5,500mAh battery, and 67W wired charging. 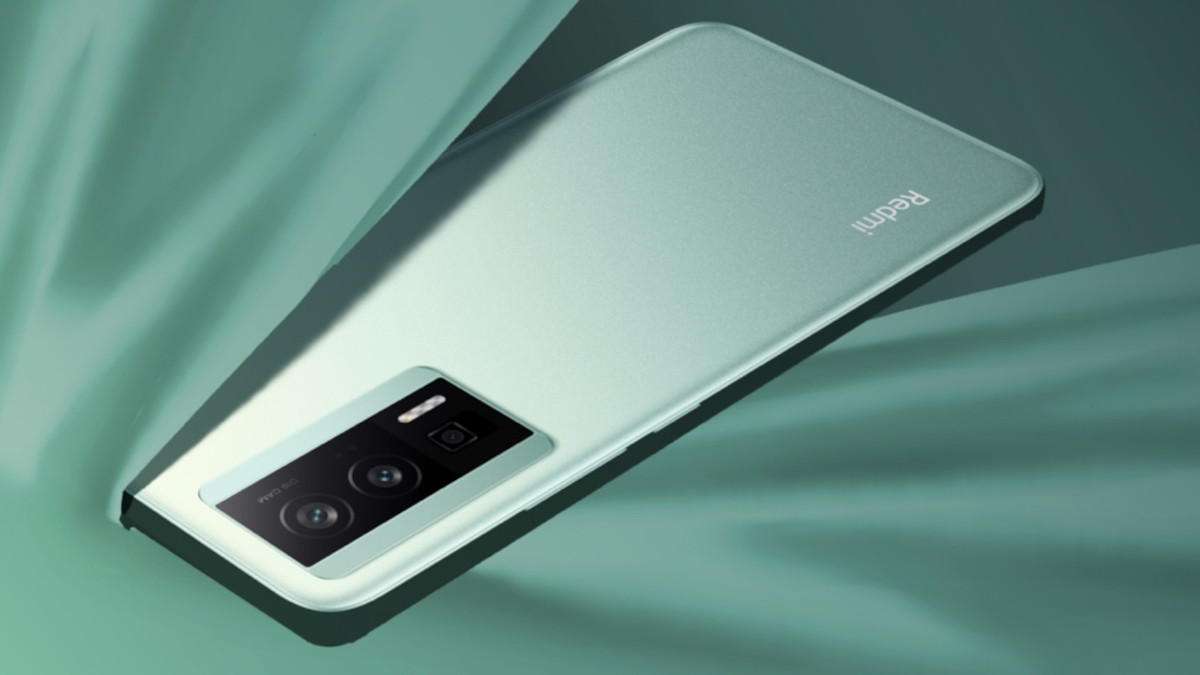 When Will The Global Versions Arrive?

This is only a Chinese release right now, but we might get the Redmi K60 series as the Poco F5 Pro when it comes to global markets according to MIUI Polska writer Kacper Skrzypek.

Join us on Telegram

iPhone Back Tap Feature: Here’s How To Set It Up

Working on my bio. Check again after ten years.

No Result
View All Result

We use cookies on our website to give you the most relevant experience by remembering your preferences and repeat visits. By clicking “Accept All”, you consent to the use of ALL the cookies. However, you may visit "Cookie Settings" to provide a controlled consent.
Cookie SettingsAccept All
Manage consent

This website uses cookies to improve your experience while you navigate through the website. Out of these, the cookies that are categorized as necessary are stored on your browser as they are essential for the working of basic functionalities of the website. We also use third-party cookies that help us analyze and understand how you use this website. These cookies will be stored in your browser only with your consent. You also have the option to opt-out of these cookies. But opting out of some of these cookies may affect your browsing experience.
Necessary Always Enabled
Necessary cookies are absolutely essential for the website to function properly. These cookies ensure basic functionalities and security features of the website, anonymously.
Functional
Functional cookies help to perform certain functionalities like sharing the content of the website on social media platforms, collect feedbacks, and other third-party features.
Performance
Performance cookies are used to understand and analyze the key performance indexes of the website which helps in delivering a better user experience for the visitors.
Analytics
Analytical cookies are used to understand how visitors interact with the website. These cookies help provide information on metrics the number of visitors, bounce rate, traffic source, etc.
Advertisement
Advertisement cookies are used to provide visitors with relevant ads and marketing campaigns. These cookies track visitors across websites and collect information to provide customized ads.
Others
Other uncategorized cookies are those that are being analyzed and have not been classified into a category as yet.
SAVE & ACCEPT